The Differences between iOS and Android Users 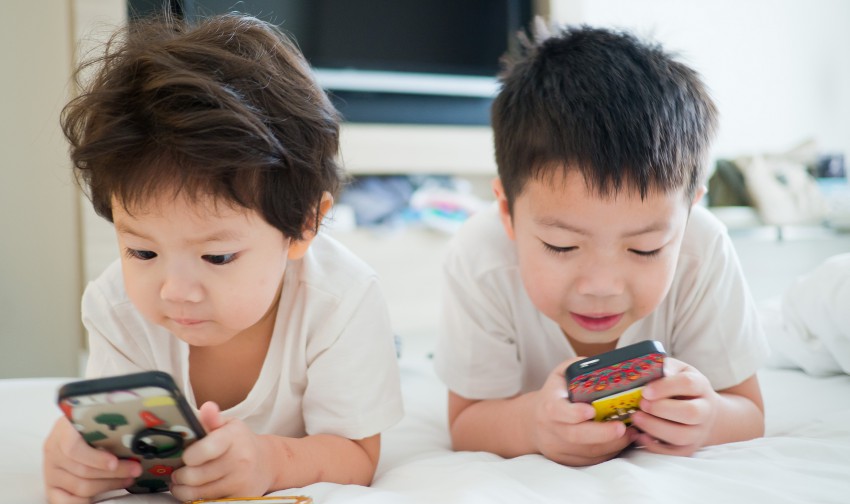 It’s no surprise that smartphones are becoming more integral to our lives than ever before. In fact, U.S. Mobile App Reports state that 50% of the population’s digital media time is spent on mobile apps. Apps are also utilized far more on a mobile device than the mobile web is. But what is interesting is what the chosen smartphone and operating system say about the user’s habits, behavior, and personality.

Differences between iOS and Android Users in Core Demographics

Android and iOS hold the majority of the mobile operating system market, with only 3% using other available options. Of the 97% market share, Android makes up 64% of it, according to Net Market Share. Where Android shines in developing countries and areas of lower income, those who use iOS are more likely to have higher education and a higher level of income. Those using iOS apps also spend more per app and are more engaged with app content.

Another interesting demographic fact is that men are more likely than women to be iOS users. Android has a higher level of use in every age bracket, but iOS has a closer competitive edge in the 65+ age range. While gender and age may not be enough to determine a platform to build an app for, things like location and income can be invaluable for this crucial decision.

It might seem unbelievable to find out that a user’s level of introversion or extraversion can impact which operating system they use. One study shows that Android users tend to be more introverted and may indicate a higher level of humility and honesty. iOS users, on the other hand, are more likely to claim they are leaders and tend to be more open to spending money than Android users.

Another interesting factor is how users of each operating system behave when presented with push notifications. When looking at iOS users, only about 1.7% open push notifications, while 3.5% of Android users do. One of the reasons this may be the case is because notifications stay on the lock screen with Android phones, but do not with iPhones. However, iOS users usually open notifications more quickly within about seven minutes, whereas Android users typically open them within 48 minutes.

Choosing the Best OS for your Business App

The best path to take in development is a native one that allows both iOS and Android users’ access to the application. Most apps are capable of working on both, and it’s easier to build a native app with bobile than to create two apps the will cost more and will be more time-consuming. However, for those who are interested in choosing one over the other, hopefully the statistics in this article will give you an idea of which operating system would work best for your target audience.