Android app vs. iOS: Which app should you build for your business? 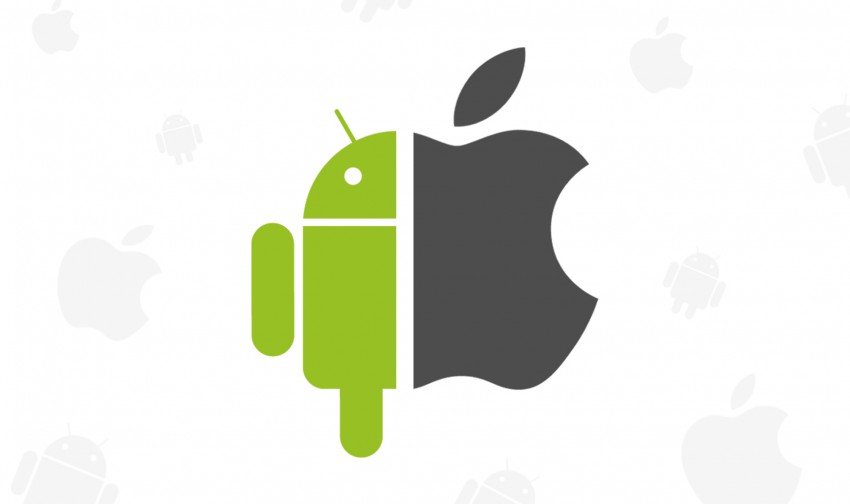 So, you have finally decided to build an app for your business? Congratulations, now you have some decisions made. One of your first decision will be to choose the mobile platform for your app. It means that soon you will have to choose between building your app for an Android operating system or for iOS (Apple), and respectively, between launching your app on Google Play Store or Apple App Store. And it is not just as a simple decision as it sounds. Here is all you need to know before deciding on the operating system for your app.

Why should you choose between Android and Apple App?

First, Android and iOS users behave differently, which means that you might be targeting the wrong audience if you select a platform without first figuring out the operating system (OS) that the majority of your audience use.

Secondly, an app developed for one platform will not work the same on the other. So, if you wish to have your app available on both Apple App Store and on Google Play, you will have to develop two different apps from scratch in order to meet the requirement for each operating system and reach a wider audience of smartphone users.

The Differences between Android and iOS

As you probably know, only Apple devices, i.e. the various versions of iPhone and iPad, use iOS, while smartphones such as Samsung, LG, HTC, and others run Android OS.

That is why Android dominates the smartphone market at over 80% while Apple iOS has only 15% of the market share. However, Apple iOS generates over 85% revenue for app developers than Android.

iOS is a closed operating system, which means that only Apple developers can actually change it, while Android is an open-code system, so theoretically all developers can adjust it, add features and different elements to it.

Apple users need to open an iCloud account in order to download apps and transfer content from third-party device to their iPhones or iPads. Android users will download apps from Google Store using their standard Gmail address.

It is also worth noting that Apple customers are more loyal than Android users. This means that Apple users tend to stick with Apple in the long run and will not easily migrate to an Android-operated device.

Things to consider when choosing an iOS or Android App

In conclusion, choosing the right platform to launch your app depends on a lot of factors, and we hope the arguments outlined here will point you in the right direction.